Keeping Busy in the North East 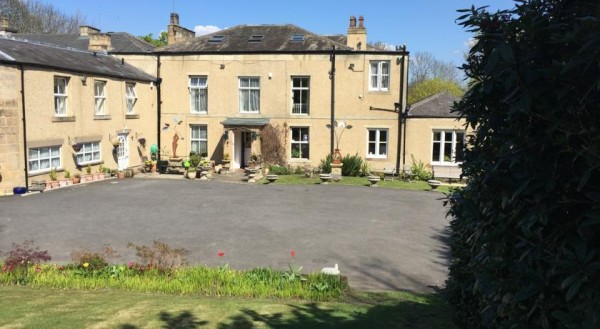 Northern England is home to the counties of Northumberland, Cumbria, Durham, Yorkshire, Lancashire and Cheshire, and comprises of three statistical regions, the North East, North West and Yorkshire and the Humber.

Northern England contains much of England’s national parkland, but also has large areas of urbanisation, including Greater Manchester, Merseyside, Teesside, Tyneside, Wearside and South and West Yorkshire. It has a combined population of 14.9 million and covers an area of 14,414 sq. ml. Centuries of migration, invasion and labour have shaped the Northern culture, which has retained distinguishing regional language, music and cuisine.

The Lake District is known for its rugged fell mountains and glacial ribbon lakes, and has associations with writers such as William Wordsworth, John Ruskin and Beatrix Potter. There is a Beatrix Potter attraction showing interactive exhibits which tell the story of Potter’s writing and her importance to Lakeland conservation.

For the child in you, there is the Legoland Discovery Centre in Manchester, and Knowsley Safari Park on Merseyside.

The north east offers a wealth of stunning countryside and interesting places to visit, starting off with the magnificent city of York and the grim and grisly City of York Dungeons, followed by the oldest cathedral in northern Europe, York Minster. There is much to see and do in York Minster, so a guided tour would be your best bet, educating you with all the relevant information of this stunningly beautiful building.

There is also much to do in the University City of Newcastle, with various museums and galleries, Newcastle racecourse, theatres and historic sites. Accommodation is plentiful, but for somewhere special you could try the Georgian luxury of Hedgefield House with its award winning gardens.

Go north, where you will find a warm welcome and a delicious cup of Earl Grey tea!

We prefer our guests to speak to us directly by phone so we can give you our personal attention and advice. Please call us direct now to book or email us on david@hedgefieldhouse.co.uk

WE CAN USUALLY OFFER A BETTER PRICE THAN ON-LINE